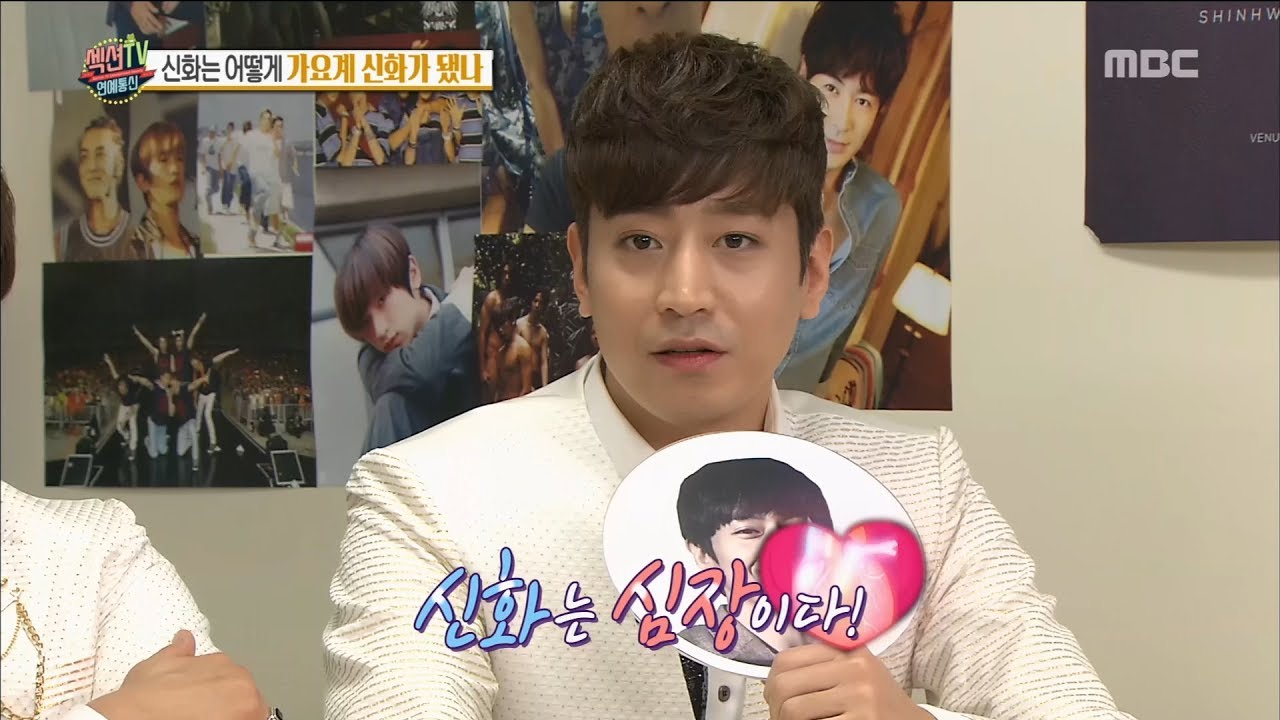 What is SHINHWA for SHINHWA who celebrated its 20th anniversary ?!
▶ Playlist for THIS episodes →
▶ More “Section TV” Interview with K-celebs are AVAILABLE↓↓↓↓↓↓↓↓↓↓↓↓

Section TV is weekly entertainment news covering music, dramas, and movies in Korea. At a star’s wedding to film shooting site to concert, Section TV camera is always at the heart of the event! Every SUN 3:55PM, Please follow us for the latest “Section TV” show! 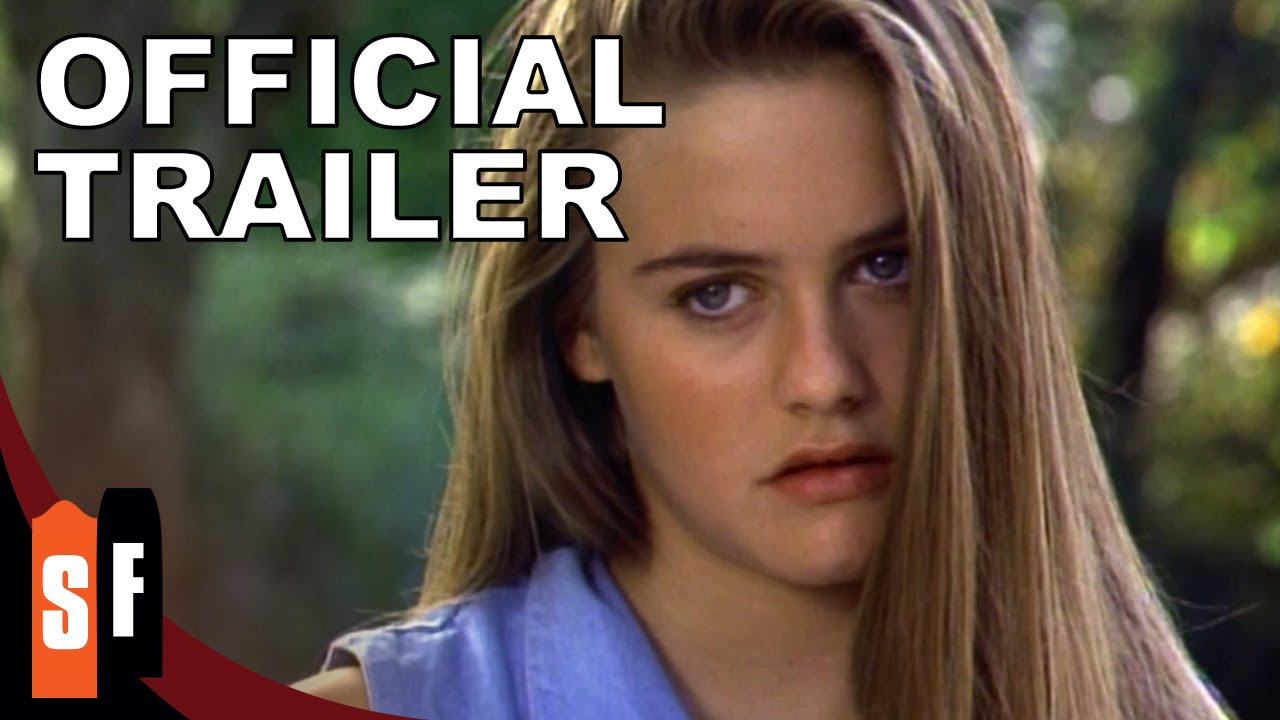 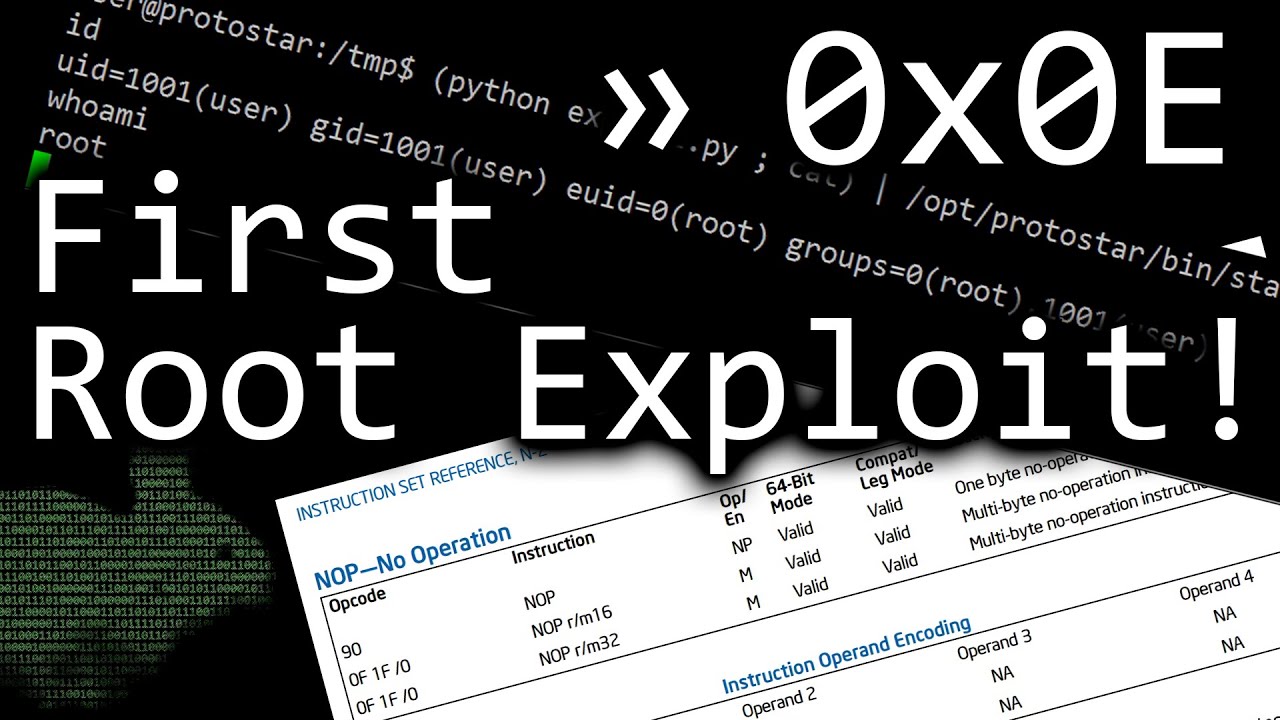